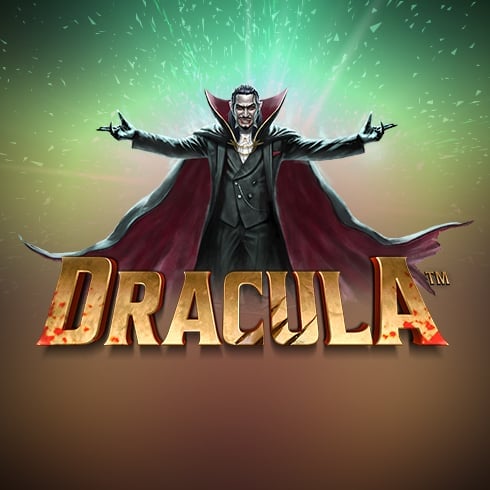 The Dracula slot game is based on the 1931 film that was centred loosely on the Dracula novel by Bram Stoker. Although the vampire theme is common, the super graphics and brilliant animations make this game a real stand-out. Look for high value symbols and the red ‘W’ wild for huge wins.

The Dracula slot game is based on the 1931 film that was centred loosely on the Dracula novel by Bram Stoker. Although the vampire theme is common, the super graphics and brilliant animations make this game a real stand-out. Look for high value symbols and the red ‘W’ wild for huge wins.

How to Play Dracula Slot

Dracula slot online is not too complicated to play. It has five reels with four rows and 40 paylines, and to land a winning combination, all you have to do is match three or more symbols on a payline starting from reel one.

Dracula slot has some great features including a Bat feature and a Free Spins feature. At any time in the base game, the Bat feature can be randomly triggered and you will see bats fly across the reels and transform into the same random symptom. This can lead to some big wins! When the stacked Dracula symbol appears on the second reel, as well as the Lady symbol on the fourth reel, you will be given 10 Free Spins. With each Free Spin, bats will descend onto the reels and transform symbols.

The aesthetics of this Dracula slot game are very appealing, with cool animations and sounds that add to the atmosphere of the game and really grab your attention. The game is easy yet effective, meaning it can be enjoyed by everyone, even if it’s the first slot game you have ever played.

Dracula incorporates the traditional symbols of the low-value royals from J-A, as well as some other male and female characters and a Dracula symbol that pays out more. You can check out the game’s pay table which explains all the symbols pay outs.

Although there are only two bonuses features, they can definitely be your key to success. Dracula is the most rewarding symbol and the RTP rate of 96.58% certainly cannot be ignored. During the Free Spins feature, you could see yourself winning up to 400 times your initial stake.

Dracula slot is playable on all devices including mobiles and tablets, so you aren’t confined to a computer or laptop. The smooth graphics and gameplay make for an enjoyable experience when playing on a mobile device as NetEnt have made sure that this slot is completely optimised for mobile play.

You can play Dracula in free play mode to help you understand the game and its bonus features. If you play in the demo mode then you cannot claim a real win, so we recommend that you play with real money to feel the true excitement and anticipation that the game offers.

Although this game has been around since 2015, it’s still well-loved by many players. The graphics and HD display as well as the different bonus features and great RTP rate make it a game that people keep coming back to. If you want to play Dracula or any of our other slot games, then register with NetBet here.