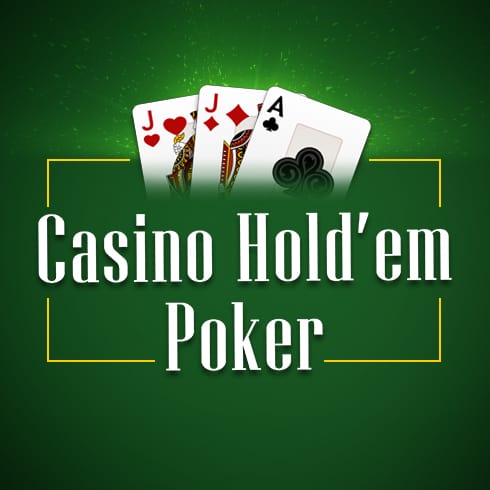 What is the history of Casino Hold’em?

Casino Hold’em is largely based on a different version of poker, but with similar levels of popularity, that being Texas Hold’em. Casino Hold’em was introduced by Stephen Au-Yeung in 2000, who was a keen gambler with extensive experience in the 1980s and 1990s. He later founded a company that created and developed casino games and amongst his large gaming portfolio, was Casino Hold’em. Unlike its Texas equivalent, players are not required to play against each other. Instead they compete against the casino.The game was first played across Russia, South Africa and Egypt; however it came to global attention in 2002 when it was played at the International Casino Exhibition at Earls Court in London. Following on from its early success, the game was licensed in the United Kingdom, with many British casinos embracing it and offering it to players as a table game. It has since become so popular that some players use the game as their primary way of living. Its popularity stems from the unpredictabilily and that it cannot be mastered by simply learning the rules. It is said that creating the perfect strategy is verging on impossible.Casino Hold’em is now mostly played on online casinos, with many offering a live version, where players can interact with a live dealer broadcast from a gambling studio via webcam.

The game is simple to learn and easy to play. To start the game, players place an ante bet. Once this has been done, the dealer gives the player two cards face down and the same to himself and will then proceed to deal three community cards face down in the middle of the table. At this stage of the game, players have two options and both are dependent on the strength of their hand. Players can either raise or fold, with both have different consequences. If a player folds, they give up their hand and ante bet and the dealer automatically wins. If they raise, the player will have to make an additional bet which is double the amount of the original ante bet. For example, if the ante bet is set at £5, the raise will need to be £10, meaning that there’ll be £15 in total available on the table.After the raise, the dealer will issue a further two community cards to the three already on the table and the dealer will reveal his hand. Both hands will then be compared. To qualify, the dealer must have at least a pair of fours. If he doesn’t then he pays out the ante bet in accordance to the table. However, if it does qualify, both hands are compared and whoever had the strongest hand will win.

Did you know this about Casino Hold’em?

Casino Hold’em was actually invented by mistake. Au-Yeung had not intended to create a game that would capture the imagination of a mass casino audience. He had actually set out to create a training tool that would help a friend improve as a poker player. The game flourished in Stephen’s household in the 1990s as he began to devise new ways of beating other players and casinos. It was only at the dawn of the new millennium that he realised that he’d created a brand new casino game.