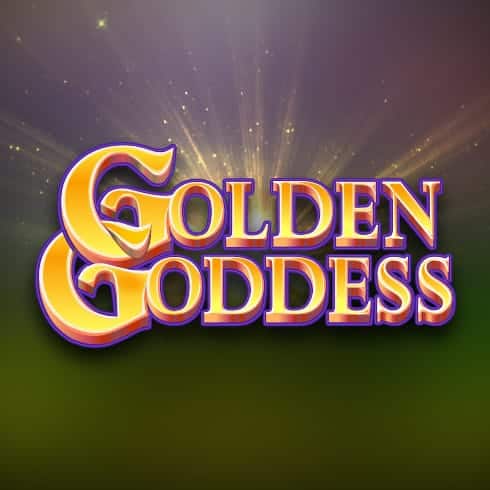 Immerse yourself in the age of the Gods when you play the epic slot game Golden Goddess, produced by providers IGT and available on NetBet. The enthralling game is set in beautiful Ancient Greece, in the time of the gods and goddesses of legend, and contains reels full of all your favourite characters - plus many opportunities to win big - especially with the game’s Super Stack feature.

In terms of its functionality, Golden Goddess is a standard 5-reel slot game featuring a total of 40 paylines. The game’s Ancient Greek theme runs throughout it, from the backdrop to the reels themselves, which are filled with mythical creatures, a white dove, a hero and of course, the goddess herself, to the stunning temple presides over the whole set-up. The setting sun shines brightly on the horizon - it’s an atmospheric slot, to say the least. The game is easy to play (even for complete slot novices, with all info available on screen), impressive graphics and fast gameplay.

Players are advised to familiarise themselves with the slot’s rules and specifics before hitting the “Spin” button. Just before commencing gameplay, players must first make their wager (this can be done by using the + and - signs at the bottom of the screen, next to the Line Bet button).The Line Bet button itself will allow the player to increase or decrease their bet per line. The coin value goes up to an impressive 200.00 - making it a perfect game for the high rollers out there. Unlike most other slot games, players cannot change the number of paylines, which is fixed at a set number of 40. All that remains is for players to press “Spin” and the reels will hopefully produce some winning combinations of symbols - and perhaps also trigger the bonus features - leading to big wins. As with many other slots, Golden Goddess features an “Autoplay” button, which means more advanced players can allow the reels to spin themselves, allowing them greater freedom as they play.

Special symbols in Golden Goddess are the Wild - which is the Golden Goddess character herself - and a red rose bonus which will trigger the Free Spins round in the game.

When players begin the game, they will probably notice that the reels feature a lot of stacked symbols. Stacked symbols are simply icons which are placed on top of one another, which means bigger payouts for the player when they are landed in a winning combination. Any reel symbols can appear in one of these stacks (with the exception of the bonus Scatter symbol that appears only in reels 2, 3 and 4).

The Free Spins bonus is probably the most impressive feature in the game. It is activated when a player lands nine bonus Scatter symbols in the middle of three reels. These symbols are only found on reels 2, 3 and 4. The player will then be asked to select one of several bonus symbols which will reveal a Goddess, a man, a horse or a dove. The revealed symbol becomes the Super Stacks symbol mentioned above. Additionally, if a players activates the Free Spins Bonus, they will be rewarded with seven free spins.